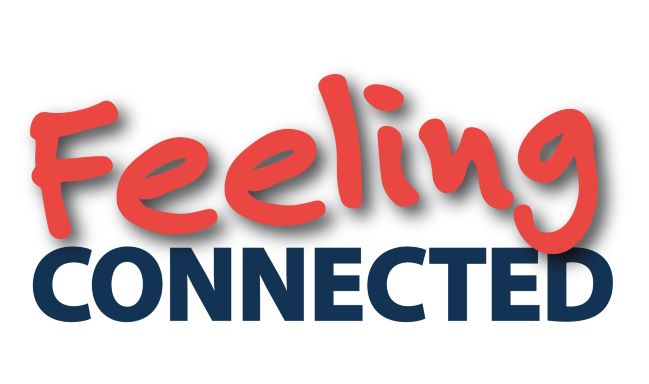 Funding from a project aiming to break down the barriers around ‘social connectedness’ to stop people from feeling lonely and isolated is helping a number of organisations across Derbyshire.

Derbyshire Voluntary Action (DVA) recently launched the Feeling Connected Fund, which funds work in the community across North East Derbyshire and Chesterfield to help people stop feeling disconnected from others.

The aims of the project are to raise the profile of the benefits of being socially connected, raise awareness of existing services that support social connectedness and identify interventions, initiatives, and activities to assist people to feel socially connected.

One organisation to receive Feeling Connected funding is the Derbyshire Education Business Partnership (DEBP), which specialises in supporting the aspirational decision making of young people to shape their future, helping them to fulfil their potential.

DEBP, which works with vulnerable young adults and young people up to the age of 19 – or 25 for those with Special Educational Needs and Disabilities (SEND), received more than £4,000 from the Feeling Connected Fund.

Thanks to the funding, the ‘Let’s Get Creative’ project was set up to support young people with learning difficulties and disabilities.  It provides the opportunity to link up with businesses and organisations in the creative sector, giving them an insight into what it’s like to work in that environment and meet other young people with shared interests.

The group of learners have undertaken a range of activities to learn about a variety of aspects within the creative sector.  They have been able to spend time at Chesterfield College which is hoped will help them transition into further education – a move that can be very challenging. The group are utilising their skills in developing an interactive app and this includes the creation of soundscapes.

Clare Talati, director of DEBP, said: “During the pandemic, we saw a huge increase in young people with additional needs feeling isolated because they are often not catered for by mainstream provision. Most of their peer network and social interaction is at school, so when the schools closed last year it had a huge impact.

“We recognised an opportunity to provide young people with the chance to utilise, develop and showcase their skills, allowing them to progress positively and enhance their experiences – people with SEND are often an unrecognised talent pool. Thanks to the funding from the Feeling Connected project, we have been able to collaborate with Kakou, a local organisation specialising in inclusive technologies and Chesterfield College’s Digital, Media and Graphics department, to deliver ‘Let’s Get Creative’, which is achieving just that.

“It’s been such a fantastic experience for the young people involved and what is clear is that participants are getting a huge level of satisfaction from this initiative. It is enabling each of the young people to create a bigger peer network and giving them the opportunity to interact with new people in different ways, which is proving extremely beneficial.

“Without the funding this project wouldn’t have been possible, so a huge thank you to DVA for all their support, as well as all the other partner organisations we’ve worked with who have supported us in delivering it.”

Delivery of the project also coincides with the Marmalade Trust’s Loneliness Awareness Week, which is taking place from 14 – 21 June. The week aims to get people talking about loneliness and reduce the stigma around it, accepting that is does exist but looking at ways to help.

A total of six organisations have benefitted from the support of the Feeling Connected Fund, including Ashgate Hospice, EMH Care and Support and St Thomas Church, Brampton.

The Feeling Connected project is a multi-agency Health and Wellbeing Partnership project, led by DVA.

DVA, which has created a network of more than 300 organisations with the aim of making the voluntary sector stronger and more joined up, is celebrating its 30th anniversary this year after forming in 1991.

Testimonials from some of the funded organisations: https://dva.org.uk/feeling-connected/